The National Polytechnic Museum is part of the system of Bulgarian museums from May 13, 1957 by order № 486 of Council of Ministers. Initially, the museum is under the Bulgarian Academy of Sciences, subsequently the Ministry of Education and Culture, and in 1968 was included in the national museums. National Polytechnic museum contains more than 22,000 exhibits distributed in collections: time measuring, transportation, photo and cinema, optics, sound recording and reproducing, broadcasting, computing, music arrangements, surveying equipment, measuring equipment, domestic appliances, sewing machines, typewriters equipment, physical devices and communication equipment. The museum possesses valuable evidence regarding the life and scientific activity of outstanding figures of the Bulgarian science and technology, interesting single articles and more. The Scientific archive includes over 2000 entries. The museum has video archive, cinema-archive, photo archive, apparatus on the history of science and technology, personal archives, specialized library, reading room with over 12,000 books and periodicals, a collection of works of art with technical subjects, cartographic works.

The National Polytechnic Museum and its subsidiaries operate as educational institutions and work in partnership with the Ministry of Education and in particular teachers in secondary schools, the Bulgarian Academy of Sciences, Sofia University “St. Kliment Ohridski”, also with non-governmental organizations – the Union of the Physicists in Bulgaria, Union of Chemists, the Union of Scientists in Bulgaria, Federation of the Scientific Unions, the Business Club of German Economy in Bulgaria, the Austrian Institute for Southern and Southeastern Europe, as well as with a number of foundations, businesses and associations. 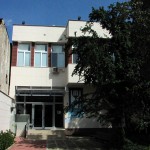 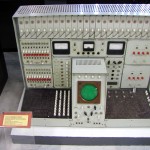 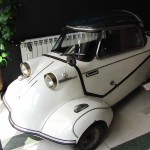 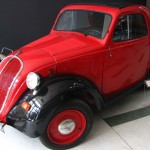 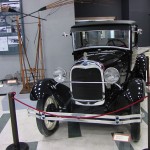 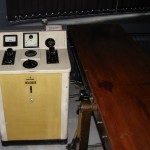 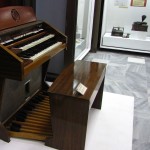