(Bulgarian: Национален археологически музей, Natsionalen arheologicheski muzey) is an archaeological museum in the centre of Sofia. . It occupies the building of the largest and oldest former Ottoman mosque in the city, Büyük camii (“Grand Mosque”), built around 1474 under Mehmed II. The museum was established as a separate entity in 1893 as the National Museum directed by Czech Václav Dobruský with its headquarters in the former mosque that previously housed the National Library between 1880 and 1893.

The museum was officially opened and inaugurated in 1905, as by then all archaeological exhibits previously kept all over the city were moved there,

Several additional halls and administrative buildings of the museum were constructed in the following years, which continues to use the historic stone building of the old mosque despite the often unfavourable conditions, notably the humidity in the summer. The museum has five exhibition halls: Central Hall, Prehistory, Middle Ages, Treasure, and a special temporary exhibition. It is managed by the Bulgarian Academy of Sciences.

Currently the museum houses the largest numismatic collection in the country with over 300 000 items. 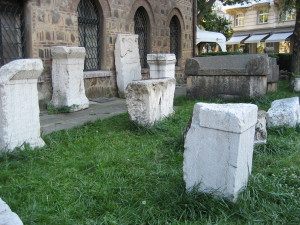 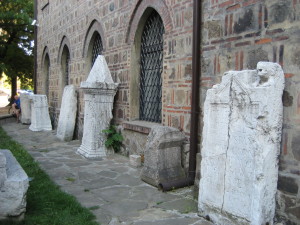 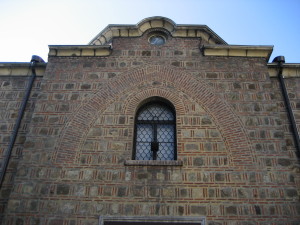