Saint Ivan of Rila (876 – c. 946) was the first Bulgarian hermit. He was revered as a saint while he was still alive. The legend surrounding him tells of wild animals that freely came up to him and birds that landed in his hands. His followers founded many churches in his honor, including the famous Rila Monastery. Today, he is honored as the patron saint of the Bulgarian people and as one of the most important saints in the Bulgarian Orthodox Church.

He is traditionally regarded as the founder of the Rila Monastery, a UNESCO World Heritage Site regarded as one of Bulgaria’s most important cultural, historical and architectural monuments. 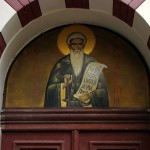 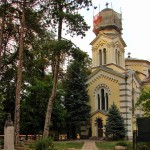 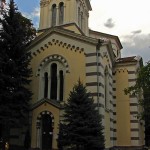