The establishment of the Central library with BAS dates back to 1869 as a book collection to the Bulgarian Book Club later named Bulgarian Academy of Science. It has been based in Braila, Romania. In 1873 was made the first catalog of the 2761 book volumes.

In 1879 th Library relocates to Sofia. Gradually the systematization and the computerization begins, and in 2003 was made an online catalog.

In 2004 the Library starts active collaboration with leading libraries in the country and abroad. 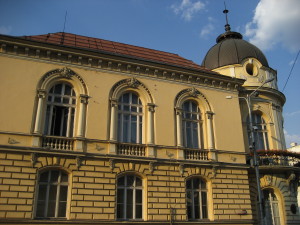